Freshly picked in a nearby field

Hand cut with some elbow grease

Blanched according to the Belgian tradition! Yummy!

Cooked and served with love to delight your tummy! 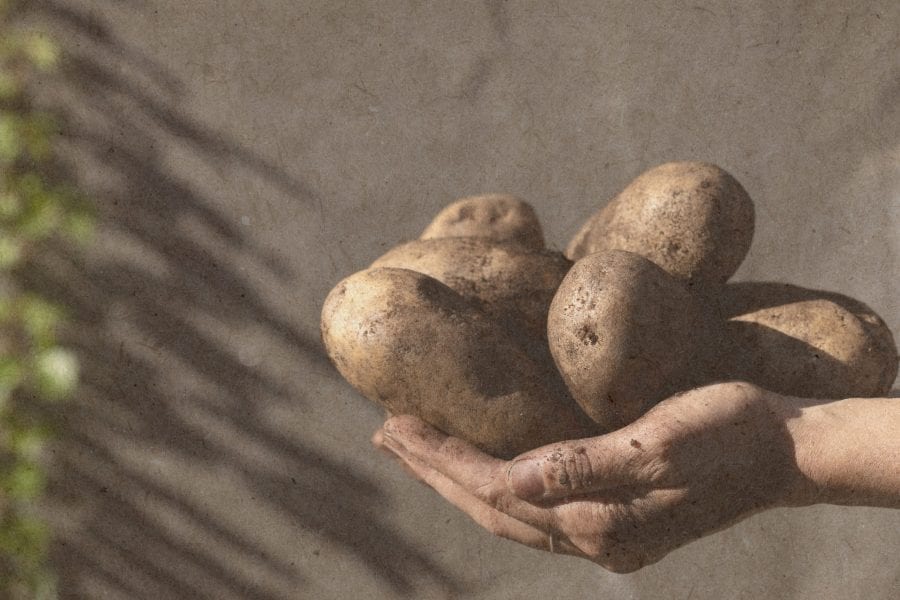 At Frite Alors!, we love our Quebec!

To concoct our Belgian fries, our burgers and our poutine, we partner with our local businesses! We keep them going and as a bonus, we’re making new friends! 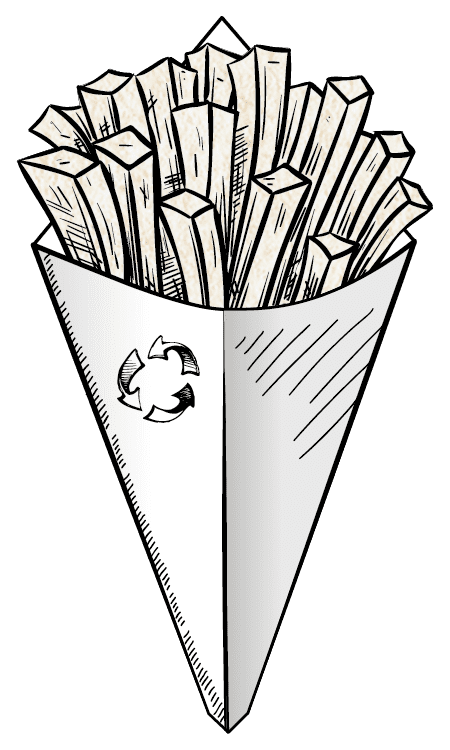 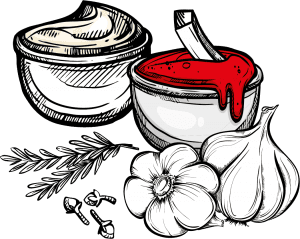 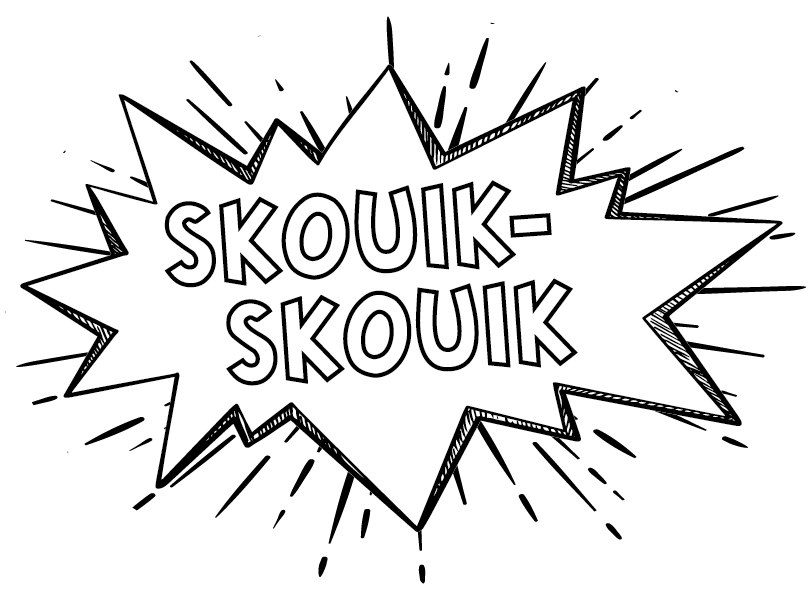 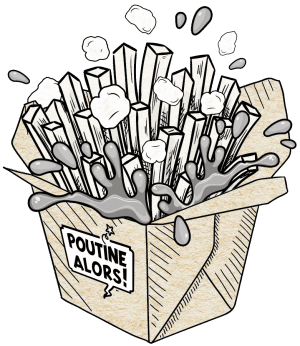 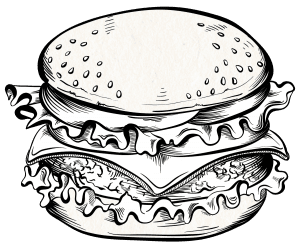 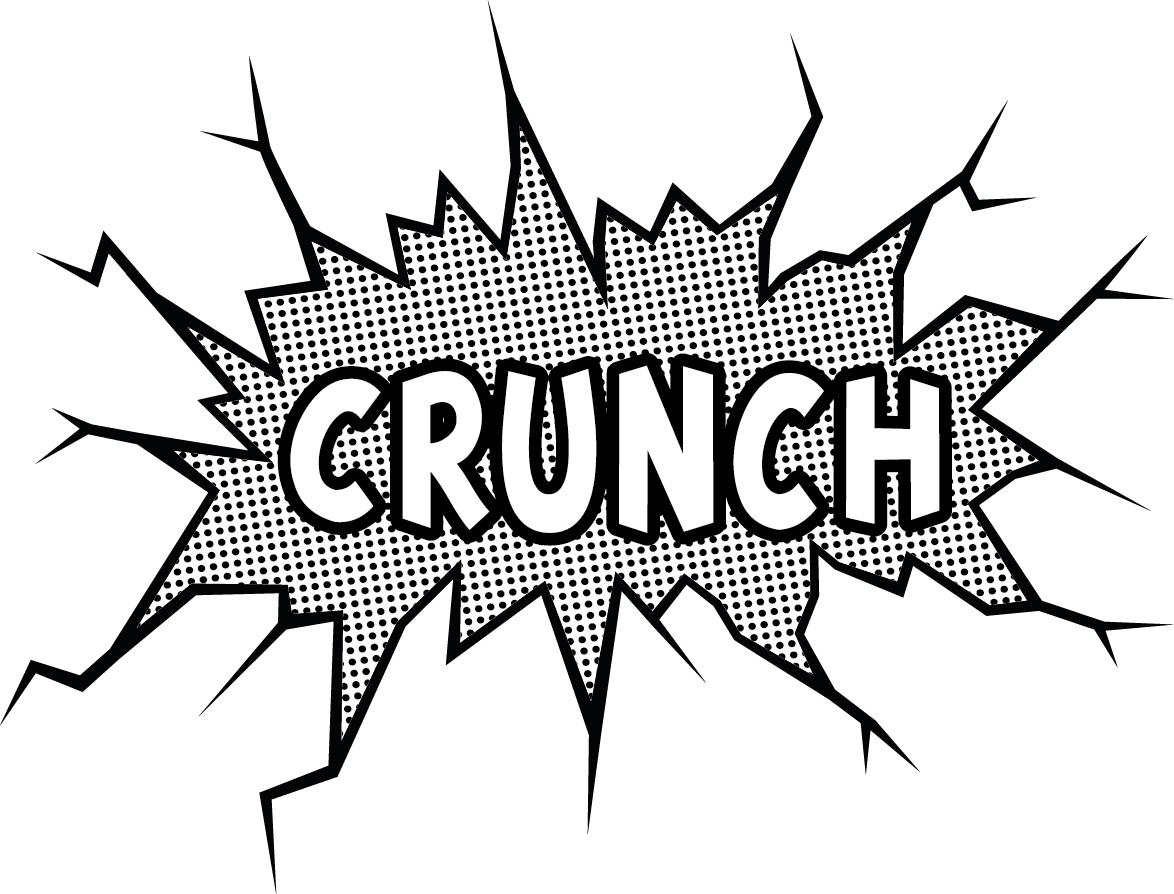 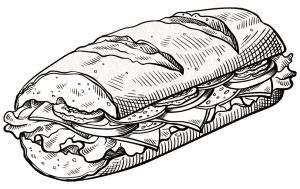 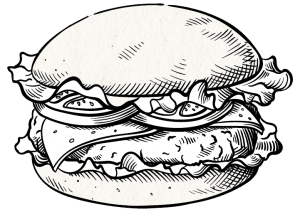 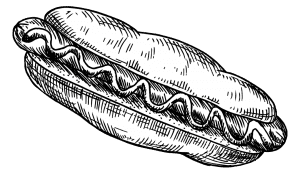 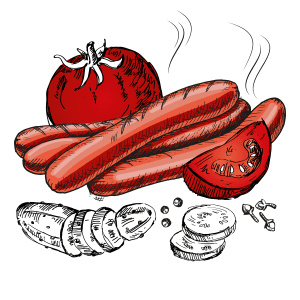 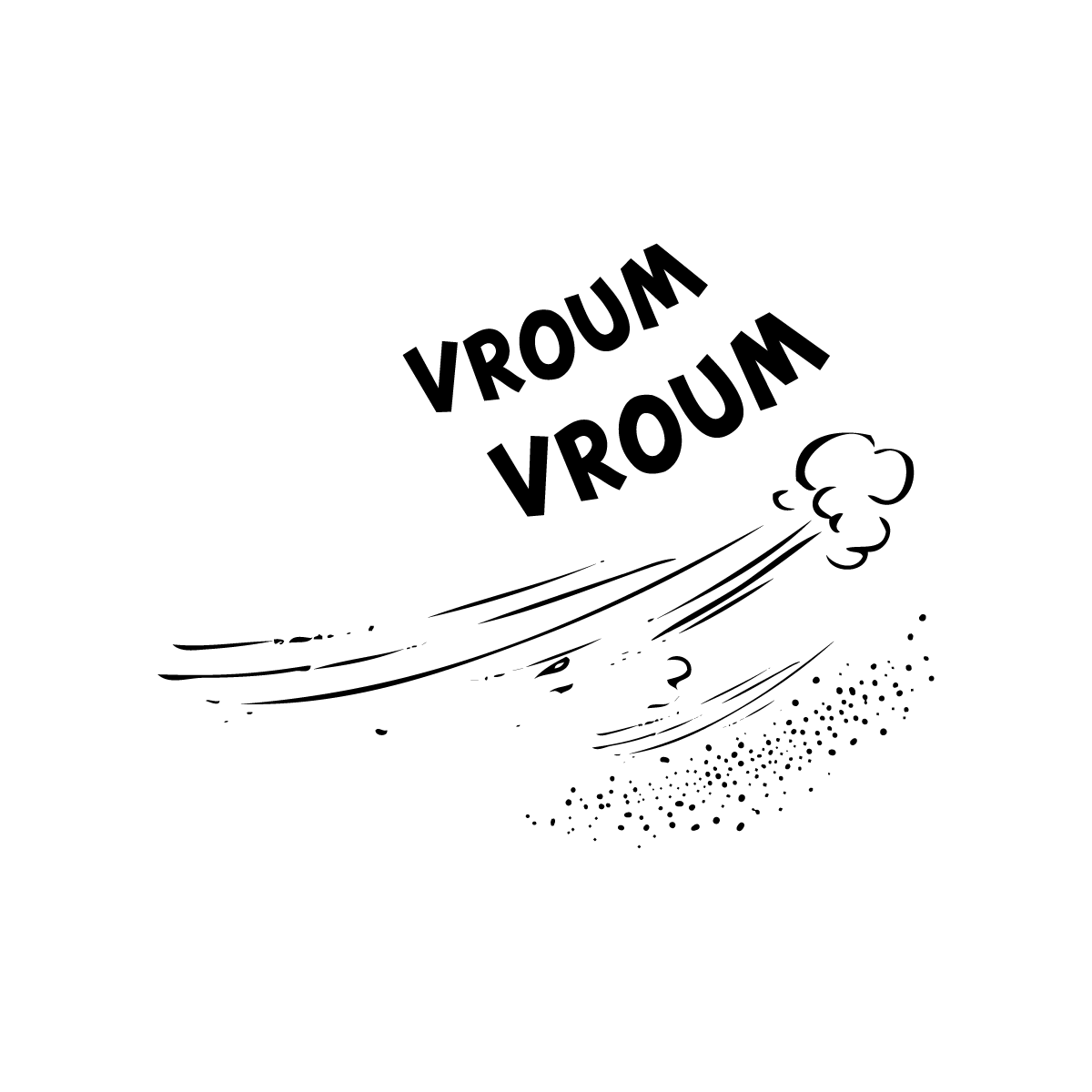 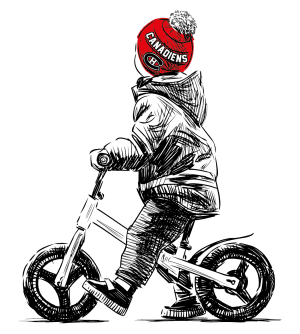 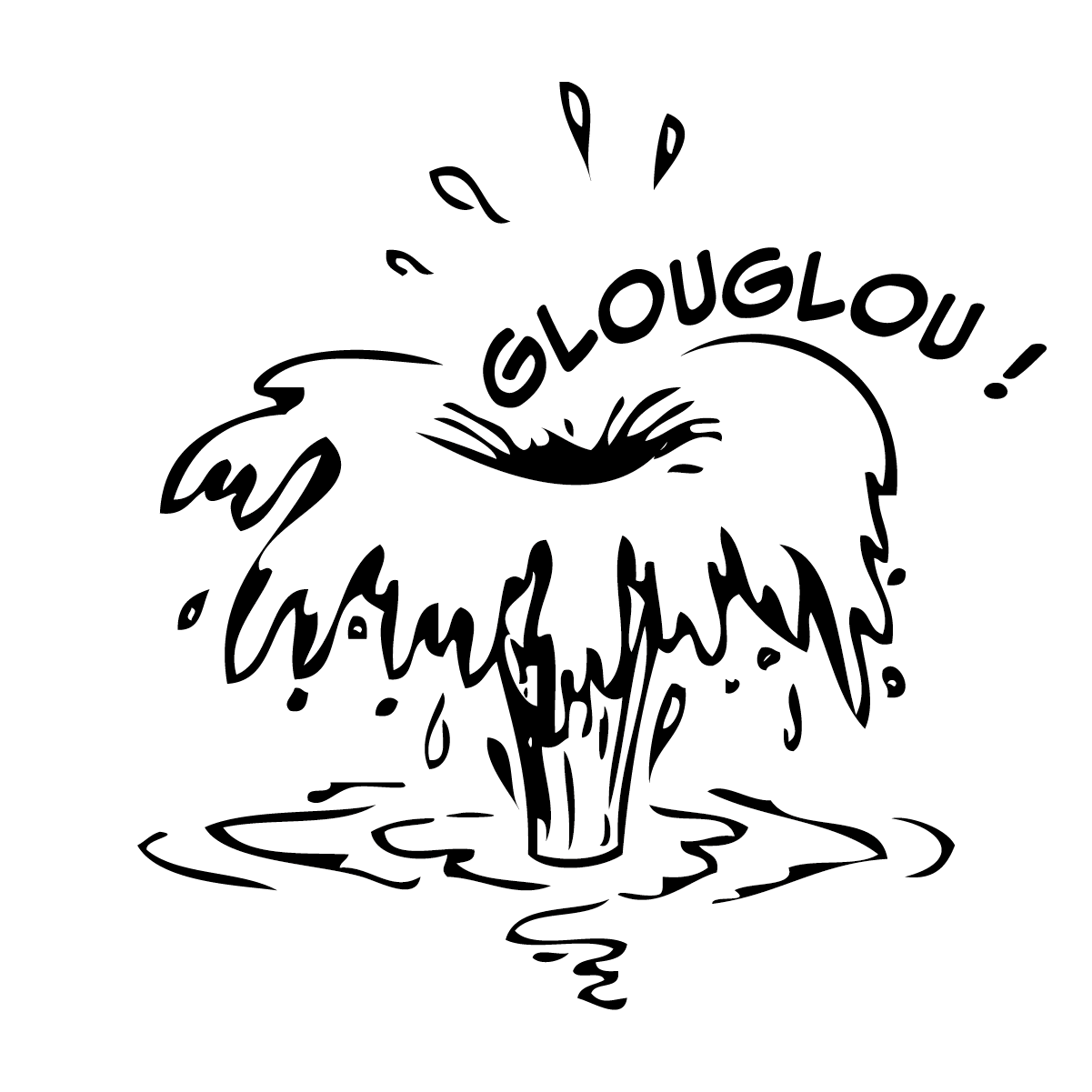 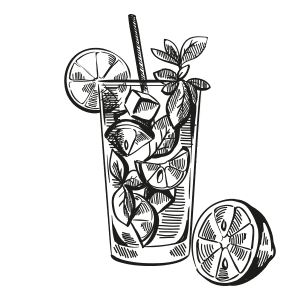 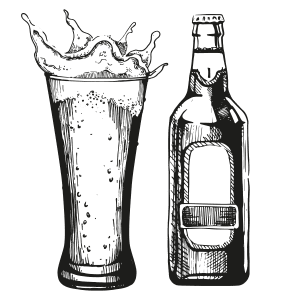 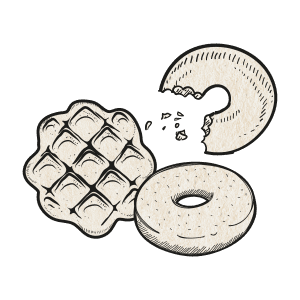 Desserts
Discover all our food 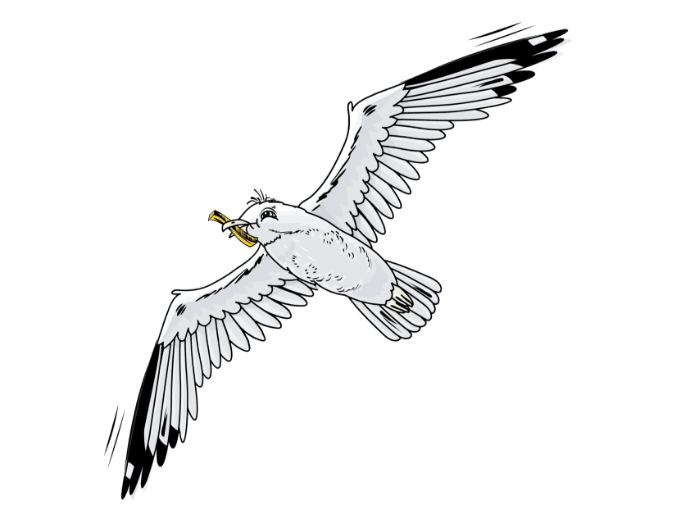 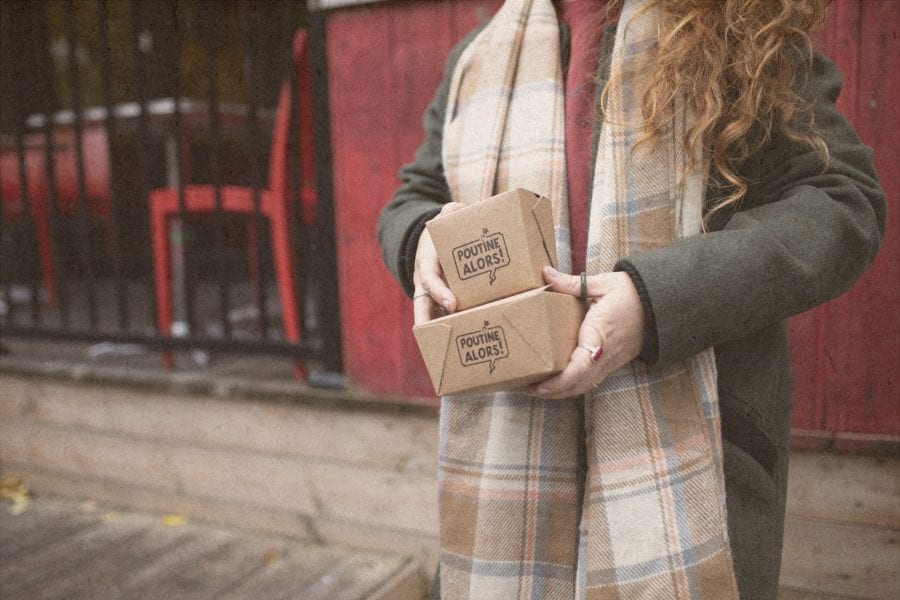 Following his success on Crémazie, Ben opens a second restaurant in the heart of Limoilou. The neighbourhood is undergoing major change and his place will soon be surrounded by several local stores that delight the residents.

Located in the heart of downtown Montreal, Frite Alors! McGill opened its doors in 2012. Mathieu, full of ambition, chose one of the largest locations of the chain. All the better!

André-Marie, who already owns Frite Alors! Masson, opens a second restaurant, together with his girlfriend Jeanne!

The residents of the South Shore of Montreal also deserve having fries! Lyne and Louis decided to establish their vast restaurant in Vieux-Longueuil 10 years ago.

In 2010, Ben, a long-time Frite Alors! employee, goes into business for himself. He decided to establish in the city of Québec.

This is where all the University of Montreal students are having a snack before or after classes!

Still in love, Geneviève and Yannick are thinking big! Their new restaurant opens its doors on St-Denis, close to the UQAM and the Vieux Montréal college! Located in the heart of the city, it’s a nice place to stop and have a snack after a shopping spree (or after a demonstration! Solidarity!).

This place, one of the first of the Frite Alors! family, really is a small museum dedicated to Belgium.

Yannick, now fully integrated in Quebec society, finds love and draws his better half into the Frite Alors! adventure. That’s how the St-Laurent branch opened its doors in January 2003. Right on the Main, its delicious fries delight the partygoers of the neighbourhood

This is the first one, the original! Almost 30 years ago, Jean Jurdant launched his concept and introduced his delicious Belgian fries to the Montrealers.

In 1993, one year and a half after opening the first Frite Alors! on Park Avenue, its founder Jean Jurdant partners with Yannick de Groote, another Belgian who recently arrived in Quebec, to open a second restaurant on Laurier Avenue East.

An institution in the neighbourhood! Slightly set back from St-Denis street, at the corner of Berri and Rachel, this Frite Alors! has attracted the locals for 25 years.

Find out our blog